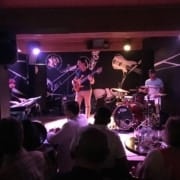 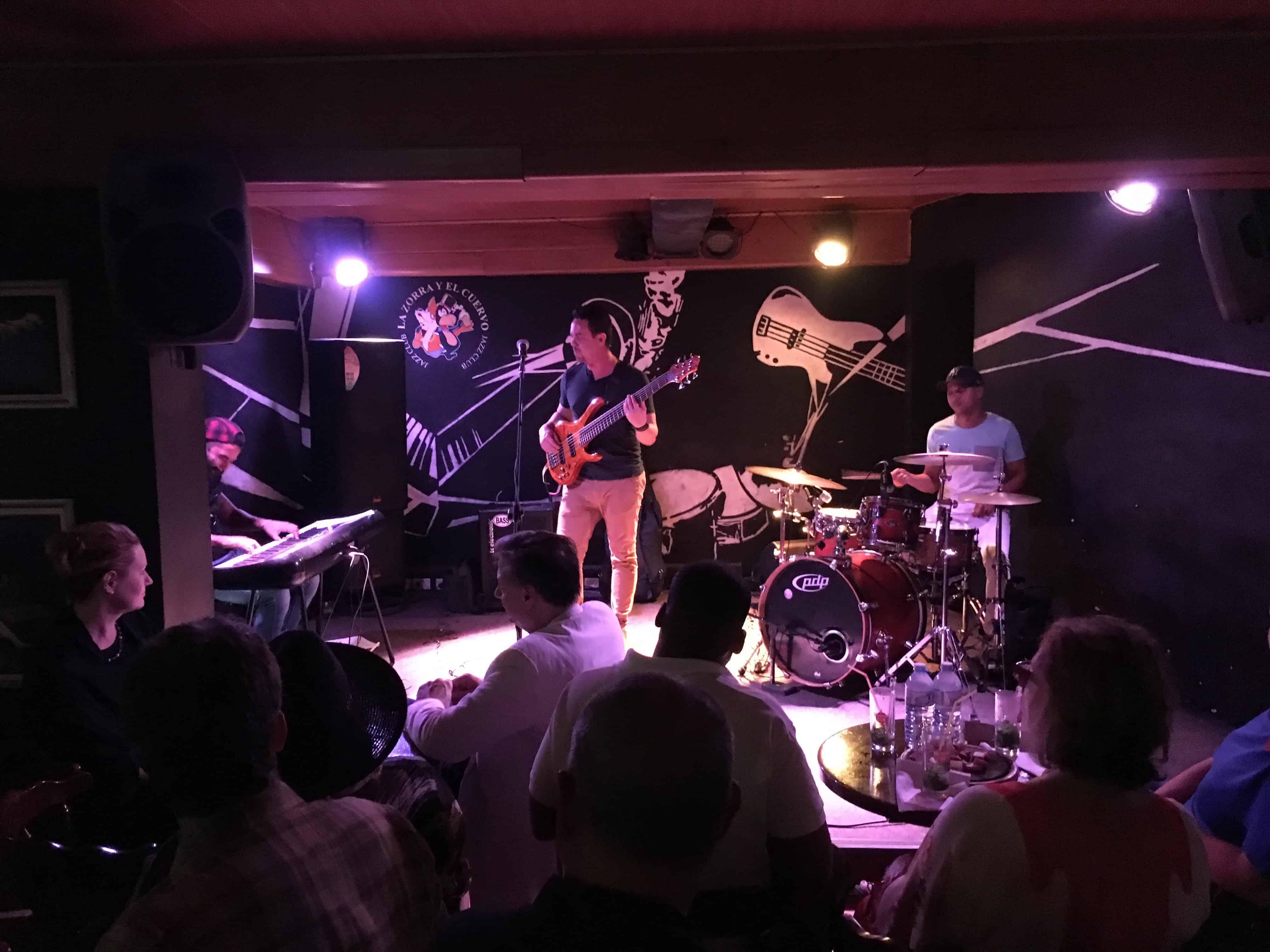 Every time I go to a show in Havana or anywhere in Cuba for that matter I am stunned by the musicianship. Havana makes me think of 1950s New York City, not only because of the vintage cars, but because of the superior musicianship. It reminds of the greats like Miles Davis and John Coltrane on the come up.

Over the years I’ve gained an understanding for why this may be (in my opinion). First of all, in Cuba, there are music schools where children start studying music as young as 8 years old. Around half of the day is spent learning music and the other half with normal academics. They will continue this through “secondary school” also known as High school in America. By the time these kids get to a music university they are already amazing… (not to mention, it’s all FREE)

I also believe that the sociocultural and love of music inspires the musicians to practice a lot. Most of the time for Cubans there isn’t any extra money to be spent on excess things. So maybe they will spend more time at home with their instruments instead of going out to bars, to eat, movie theaters etc. I really think this all contributes to the practice culture of Cuban musicians.

The music venues in Cuba even remind me of New York in a lot of ways. The famous La Zorra y El Cuervo could definitely be another underground jazz club in the village. It has the same feel and ambience, the only difference is that you are in Cuba and hearing authentic Latin Jazz.

The other aspect of becoming a musician and maybe why there are so many musicians in Cuba is that it could serve as an opportunity to travel to world. Most of the great musicians around Cuba will flock to Havana to seek opportunities to play with groups that can gain international attention. Once they are able to begin touring out of the country, it can provide a much greater lifestyle than the typical Cuban.

I really believe that Cuba has the best musicians in the world, and all of my experiences traveling tell me the world needs to know this. I hope that everyone has a chance to travel to Cuba at least once and experience the music of Havana. In only one week you are able to see at least a couple of world class performances. Artists like Alain Perez, Carlos Miyares, Interactivo, Isaac Delgado, the modern day Buena Vista Social Club and Afro Cuban All Stars, and so many more.

How to make an authentic Cafe Cubano (Cuban Coffee)