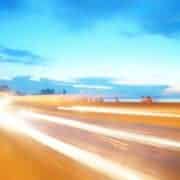 The famous El Malecón stretches five miles along the coast in Havana, Cuba. It is where the sea meets the city and all the priceless fun occurs with the Cuban people and the distant tourists. Here, you can really experience the excitement and free spirit of the Cuban culture. People are walking around playing traditional Cuban music (Afro-Cuban rumba, bolero, guaguancó and more.) You will find diverse groups of people dancing, singing, drinking some Havana Club or maybe even enjoying a Bucanero cerveza (Cuban beer).

Malecón was originally designed as a protection of the city from the water. (Who would have guessed that it would become one of the coolest nighttime hangout spots in the whole city.) Construction of the wall that lines the sea began around 1901 and some parts were even developed up until the early 1920s. The final parts were constructed in the late 1940s and early 50s, before the famous Cuban Revolution. 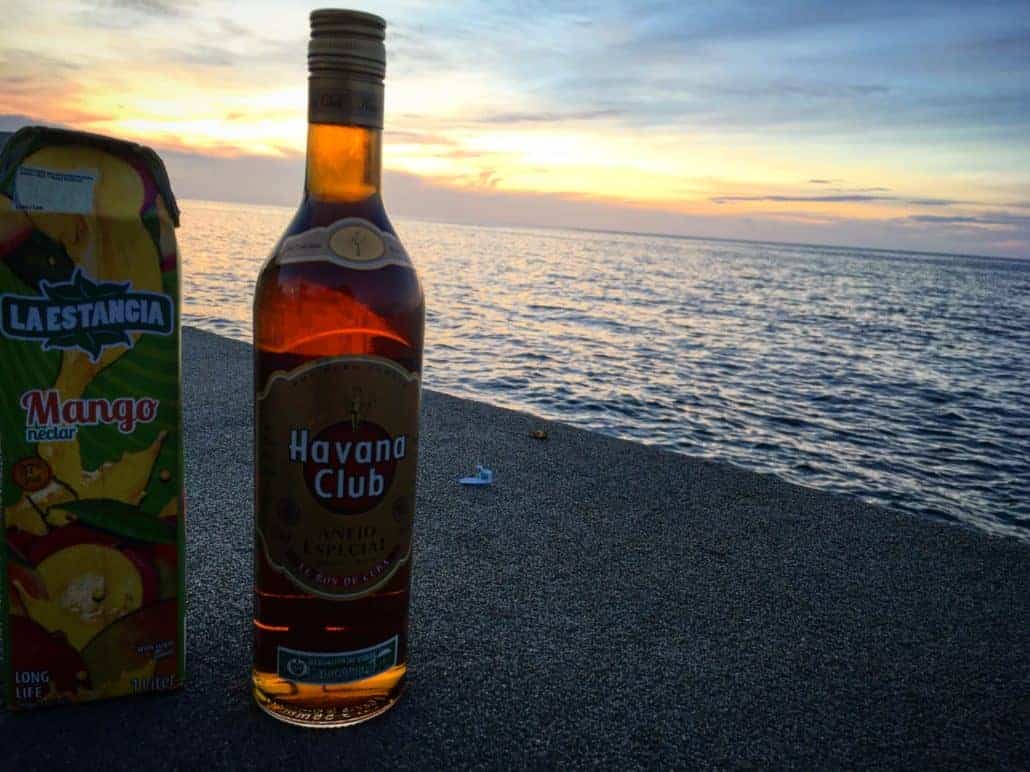 Your tour leader will make sure that each itinerary has a nighttime visit to El Malecón around sunset. There are a series of small restaurants and bars to grab food and drinks. Sometimes there are even pop up tents selling street food, water, sodas, and beer. You will see plenty of vintage cars driving by as you observe the classic architecture, unlike any other city. It is not only blissful, but it will bring you back to an era that emulates the 1950s. Each area you walk along has something fun and inspiring happening. 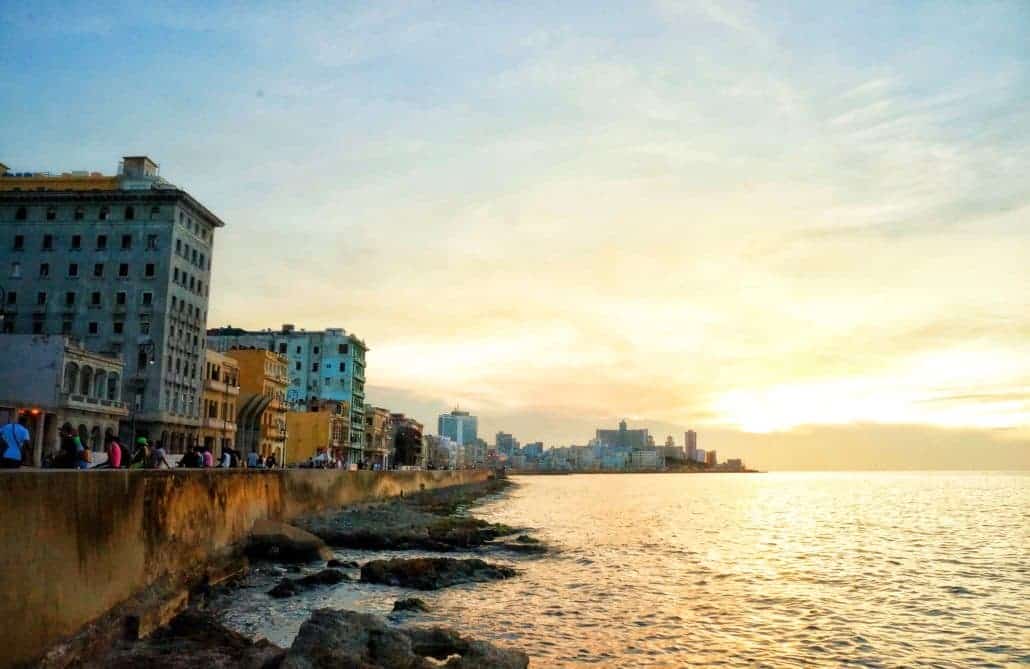 Havana Music Tours has a selection of tour dates that are very flexible for anyone’s schedule. We also have some of the most unique itineraries in comparison to any other tour operators. We are simply a music loving company that has a passion for international travel. The music in Cuba has famously influenced jazz musicians in America, Latin America, and the rest of the world for decades. Find out why everyone loves Cuba and their culture so much, book your tour now.