Cultural and Music tour of Havana followed by a heavy-hitter music festival at one of Cuba’s most beautiful places: Varadero and Matanzas

Your tour includes the following:

Cuban Visas are to be purchased at your last airport before departing to Cuba. They are typically around $50-100. If you were born in Cuba, please contact us as you may have different Cuban visa requirements.

*Prices are per person based on one private room and bathroom. If you are a solo traveler we would love to have you! We do not have any single supplement fees.

Prices vary for different tours and accommodations styles such as Casa Particulares, Villa, Hotels, Suites, etc. We have plenty of individuals and couples that travel with us and everyone has a blast. If you have any special requests please let us know. We will work with you to make sure you have the perfect space and feel comfortable during your stay.

If our dates do not work for you, keep in mind that we also do personalized tours with custom dates and group sizes. More info here.

(*US Citizens must arrive and leave from the Havana Airport Jose Martí. Canadians and others can fly home directly from Varadero. In either case, we include your transportation to the airport.)

Our tour starts in Havana exploring the music scene, culture, food, and experience. Originally prepared Cuban breakfasts each day and famous private restaurants (called Paladares) in the evenings. We will eat at fine restaurants like El Del Frente, Atelier, and Café Laurent. After a couple of days in Havana, we will make our way only a couple of hours east to the stunning beach town of Varadero, Cuba.

“Rumba, Jazz, Son” is the international music event that Cuba deserves. The undisputed quality of jazz, made in Cuba, determines that the Island is one of the strongest places in both interpreters and audiences for the genre. The son, the rumba, the salsa, the timba, the Cuban music in general, are part of the imaginary about Cubanness. “Rumba, Jazz & Son” invites you to enjoy the sound of the Greater Antilles plagued with fusions and musical mixtures from all corners of the world, in an ideal location for the expansion of the sounds that vertebrate Cuban music.” 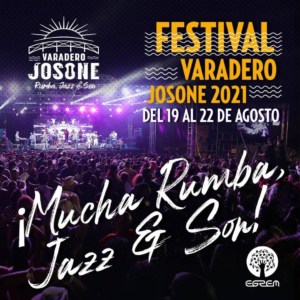 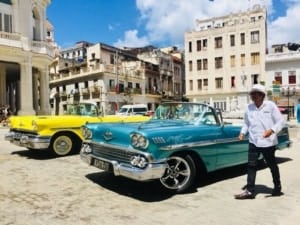 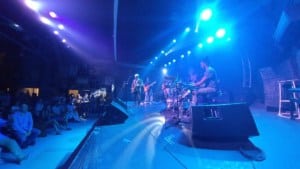 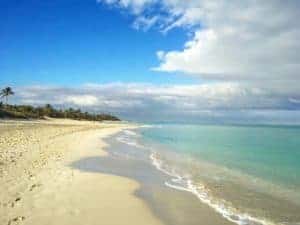 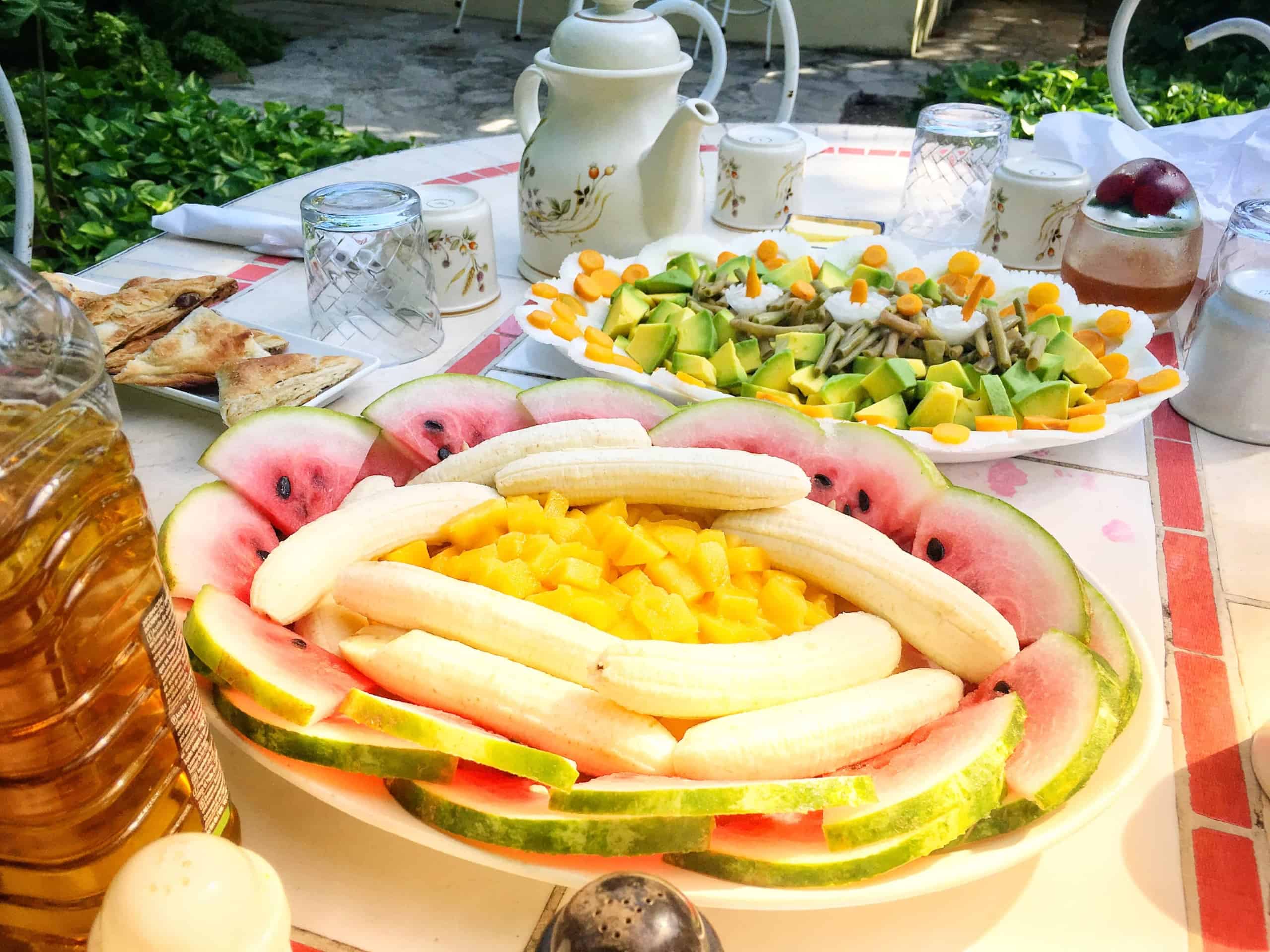 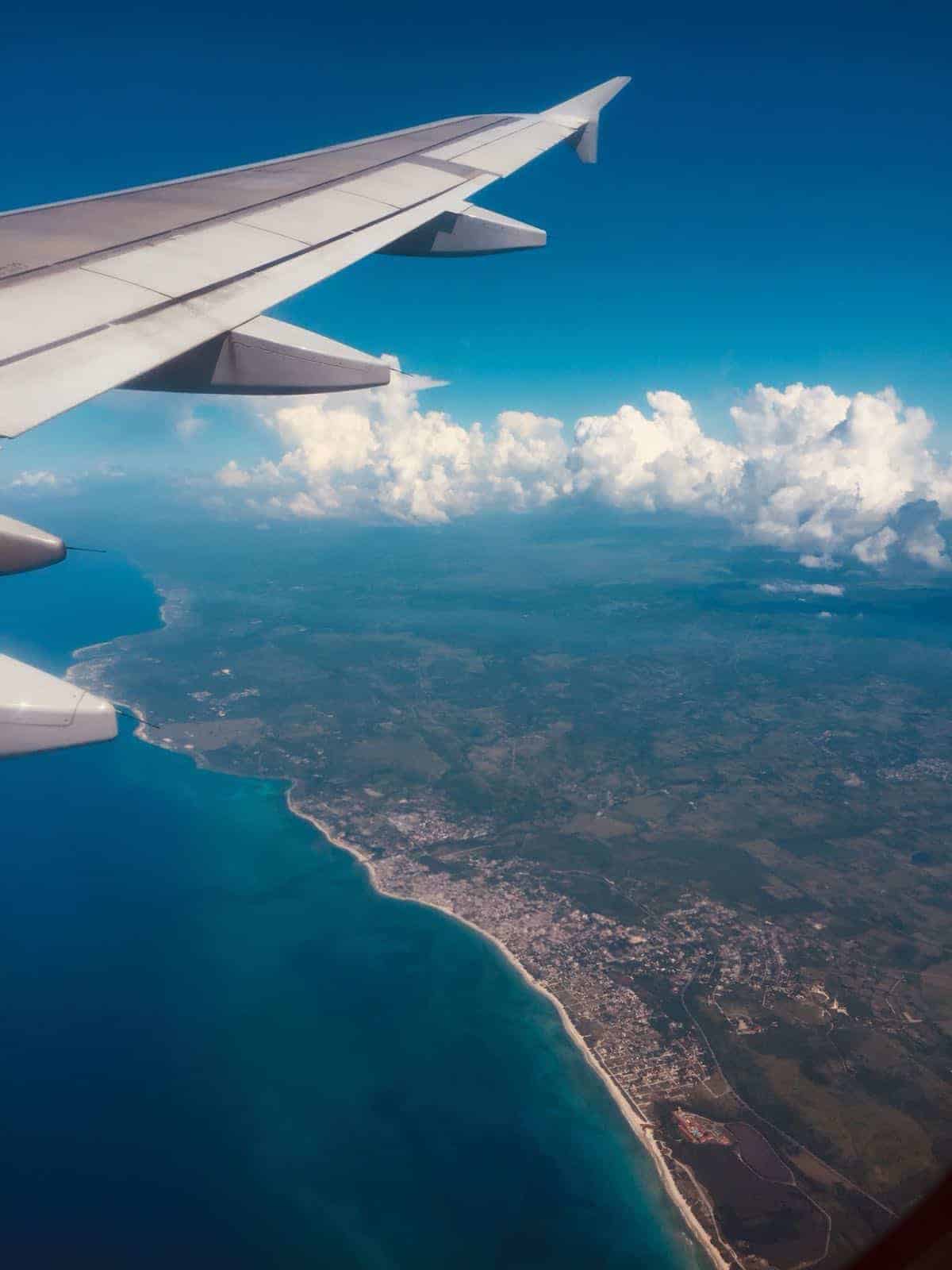