Chaz’s first love is drumming. He has been playing music since he was 5 years old.  Chaz’s musical career started to evolve when he was about 21 years old. He attended and graduated from Atlanta Institute of Music and Media with a focus in drum performance. He especially loved studying Latin and funk music. Over the years he refined his skills to the point where he is now competent in most musical genres. During the early part of his career, he performed as a showband and lounge drummer for Carnival Cruise Lines. He visited most islands and countries throughout the Caribbean and learned to work with many diverse cultures. Playing with Carnival Cruise Lines allowed him the opportunity to perform in over 10 different “Vegas-Style” production shows, for various Motown fly-on performers, and even a Latin Juggler! Around 2015-2017, Chaz toured the country via circus train as the drummer for Ringling Brothers and Barnum & Bailey’s Circus.

Since graduating from music school, Chaz always wanted to study Afro Cuban drumming in Cuba. That opportunity arrived on a break from the Ringling Brothers tour and also when the travel opportunities opened up for Cuba. With his musical background, it was natural for him to seek out as many different local bands in Cuba as possible. Now he has a repertoire of the best. During his first trip to Cuba, Chaz investigated many arts and made a lot of great friends. His fascination with the culture led to his passion to share the experience with others. This is when the idea of Havana Music Tours was crafted and brought to life. Since the start in early 2017, Chaz has grown his company into a very diverse cultural tour agency.

Check out Chaz’s Music and Travel VLOG on YouTube. 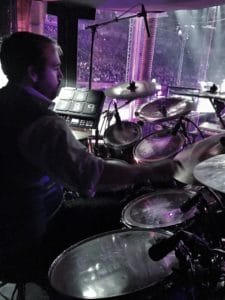 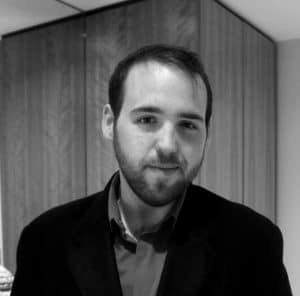 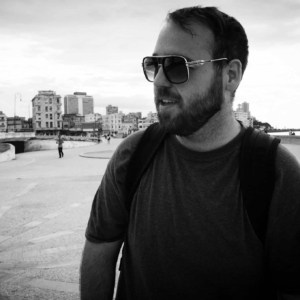 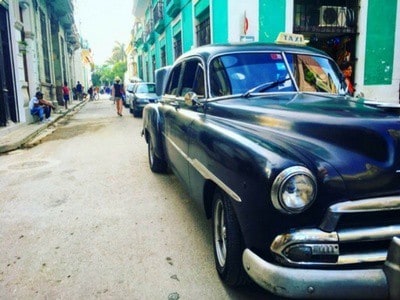 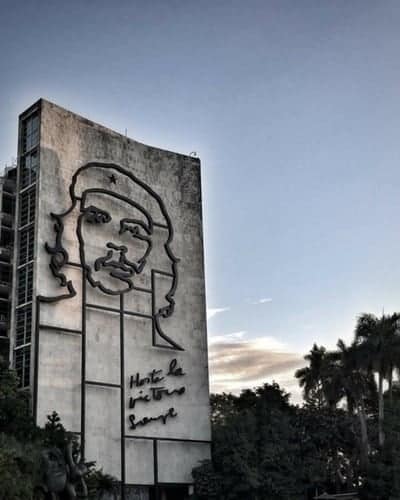 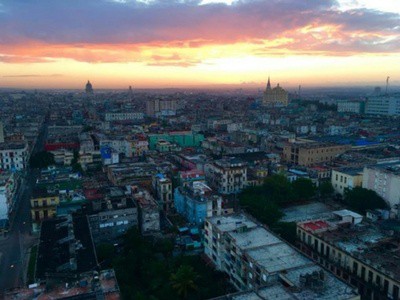